Well, Tuesday came and went. And whether you’re glad about election results or disappointed it seems that prediction of doom and gloom were exaggerated. Didn’t most of the pundits and politicians say the nation would be destroyed if they weren’t elected? They couldn’t have all won. And yet the world goes on. But we know it won’t go on forever, and that’s what we are reminded of today on this second to last Sunday of the church year. There will be a Last Day. An end to everything as we know it. And while we at times here on earth wonder if God’s judgment on how he rules the world is best, on that Last Day God’s judgment will be proven right. That gives us confidence now when the world brings us trouble and confidence for that day as we think of the judgment that waits for all people.

This is Paul’s second letter to believers in the city of Thessalonica. Paul first arrived there on his second missionary journey, around the year 50AD. For three Sabbaths Paul preached in the synagogue with some Jews and especially a large number Greeks coming to faith. But others became jealous. They rounded up a mob and when they couldn’t find Paul and Silas, they arrested the believers who were supporting Paul. That night, Paul and Silas traveled to the next city, Berea. But when the enemies in Thessalonica heard, they went to stir up trouble there. Paul was no stranger to opposition, but the enemies in Thessalonica were rabidly opposed to the gospel.

Can you imagine what these new Thessalonian Christians must have faced, while Paul was there and even after? The intimidation, trumped up charges, mob violence, the loss of business and social standing. Fear for their families and their future. How tempting it must have been to hide their faith or give up on it entirely! Perhaps they wondered if it was hopeless to be a Christian in Thessalonica.

But look at the first two verses of our text. Paul writes, “We ought always to thank God for you, brothers and sisters, and rightly so, because your faith is growing more and more, and the love all of you have for one another is increasing. Therefore, among God’s churches we boast about your perseverance and faith in all the persecution and trials you are enduring.” These believers met the world’s hatred and persecution with perseverance and faith. And Paul even uses them as an example to others of faith in the face of persecution. Their little church was producing great big fruit for God.

Consider the world you face each day. We’ve all got troubles and pains. We each suffer our share of evil in this sinful world. Even though Scripture promises our heavenly Father’s protection and care, the world can be a difficult place. But the Thessalonians faced more than just the common problems of life in a sinful world. They were living through the unique troubles that Christians experience as we face off against the world. Their earthly lives would have been so much easier if they would only have just turned away from Jesus. Persecution forced a choice on them: “Do I truly love my Savior? Am I willing to follow Jesus? Or should I go back to old ways and escape this persecution?” There was no in between. No having it both ways. There was no coasting along, calling themselves Christians when their hearts were somewhere else.

In that sense, their experience is different than ours. Satan has American Christians trapped in a luxurious velvet cage. We live in a time when it’s not that unusual to call yourself a Christian. There is no government sponsored oppression here. And we thank God for that. But it’s easy here to wear the

name Christian without living the faith. You see, if we’re not afflicted by the world for following Jesus, it’s not because the world has become Christian. It’s more likely that we have compromised with the world. The more we live our faith, the less we fit in. The world says “It’s fine to be religious, just don’t be too religious.” So we do our Sunday morning thing at least some of the time. But we don’t want our religion to cramp our work hours, our family time, our sports, our recreation, our entertainment, our sleep, our fun. To the point we don’t even realize how many of our daily decisions and choices are made according to the world’s values rather than by our Christian faith. It’s far too easy, and far too common, to be a Christian in the pew and a citizen of the world outside of it.

But real, actual persecution like the Thessalonians faced, and like many of our Christian brothers and sisters around the world face – well that drives Christians into deeper faith. We struggle to get to worship in our heated cars and beautiful sanctuary. Our biggest problem is hitting a few red lights. Yet some of them walk for hours to sit in a concrete hut for worship. They face losing their homes, their businesses, even their lives for their faith. They are the examples to us that the Thessalonians were to Paul.

So what’s a Christian to do as we face that kind of persecution? Those judgments the world makes against us? We find confidence in Paul’s words here about a more important, and more right judgment. First he tells us that facing persecution and standing up to the world’s judgment is a sign that his judgment in bringing us to faith was right. Paul writes in verse 5, “All this is evidence that God’s judgment is right, and as a result you will be counted worthy of the kingdom of God, for which you are suffering.” God’s judgment overturns the world’s verdict. He counts us as worthy of his kingdom because Jesus’ worthiness covers us through faith, a faith and a Savior that the world hates. So when the world hates us for our faith and we suffer because of it, that’s a good thing! It shows the connection we have with Jesus our Savior. It’s the reason Paul could tell the Philippians that he even rejoices in his suffering. If you face backlash for your Christian life, thank God for it. If you don’t…if people don’t even see you as different at all – well, that’s when we need to worry. Because maybe we’re more in the world than we think. And among the people of the world is not where we want to be, now and especially on the Last Day.

As Paul continues he talks about that Last Day. Verses 6-9, “God is just: He will pay back trouble to those who trouble you and give relief to you who are troubled, and to us as well. This will happen when the Lord Jesus is revealed from heaven in blazing fire with his powerful angels. He will punish those who do not know God and do not obey the gospel of our Lord Jesus. They will be punished with everlasting destruction and shut out from the presence of the Lord and from the glory of his might.”

In a way those who follow the world get their wish. They want to live their own way without interference from God. They want Jesus to remain at a distance. And in the end Jesus says to them, “So be it. You didn’t want me, so I will withdraw my presence and mercy from you.” That’s part of what hell is: to be “shut out from the presence of the Lord and from the glory of his might.” They’ll still know his might, but they won’t glory in it like we will. Remember that verse in Scripture that says every knee will bow to Jesus. Every tongue confess that he is Lord? On the last day we’ll all be saying the same thing. But while believers will rejoice in the glory of Jesus’ mighty return, unbelievers will be shut out of it, cast into despair at the reality of Christ’s coming. So don’t be fooled by the apparent success and happiness of those who follow the world. We know their final outcome. Instead, face the world and be confident of God’s judgment against it.

What joy and hope we find in the last verse. We can face the world’s troubles and hatred. We can suffer here because we know what the Last Day brings for us. “On the day [Jesus] comes to be glorified in his holy people and to be marveled at among all those who have believed. This

includes you, because you believed our testimony to you.” It’s peeking ahead to our theme next week, but this same day that brings judgment for unbelievers brings everlasting peace and life to us.

God says that we will marvel at Jesus’ glory on that day. An amazement that has no bounds, no limit, and no end. Words can’t even describe it. Have you ever tried to describe something amazing you saw to someone else later? No matter how well you describe that catch or that scene or that work of art, they won’t feel the same amazement you do. You have to experience it to really know it. How much more do you suppose it will be with the wonder, glory, and amazement of heaven! It’s beyond our experience. Currently we live by faith, not by sight. But Scripture says even the angels stand in continual wonder at our God and Savior. How great and amazing will that day be for believers? There are no words.

And Paul says this glorious future includes all who believe his testimony. You know that means you, right? We are included in the last verse because we have the same faith as Paul and the Thessalonians. We believe that Jesus’ perfect, holy life covers our life of sin. That his holy, precious blood washes us clean. Because the just punishment fell on Jesus, God’s righteous judgment for us on the last day means our entrance to heaven itself. We know that when he comes again to judge, he will judge in truth and grace. So face the world instead of bowing down to it. Be different from others. Don’t worry what they say. And no matter how dark the days of persecution get, always look forward to this future day of light. May that day of glory come soon. Amen. 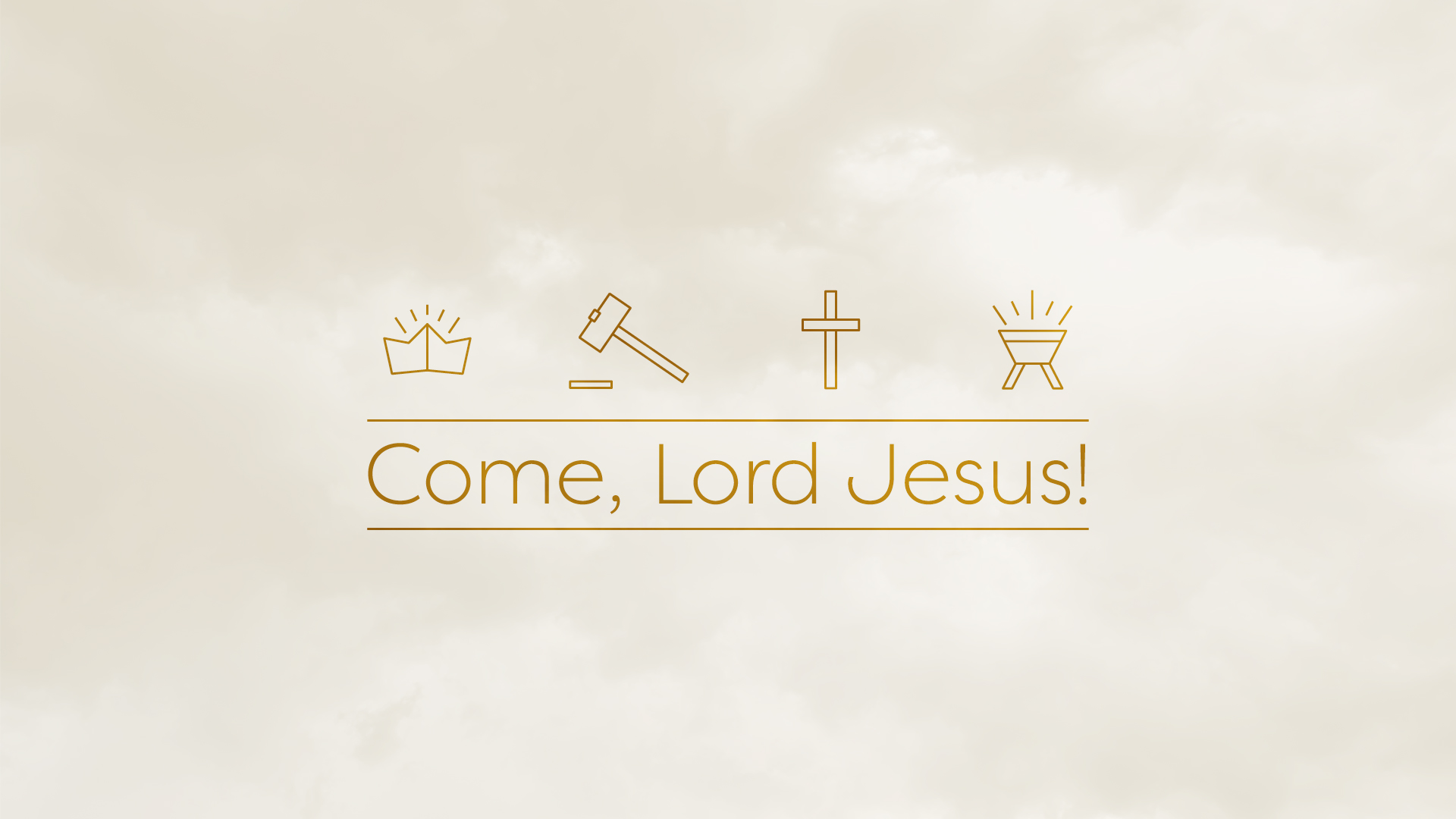 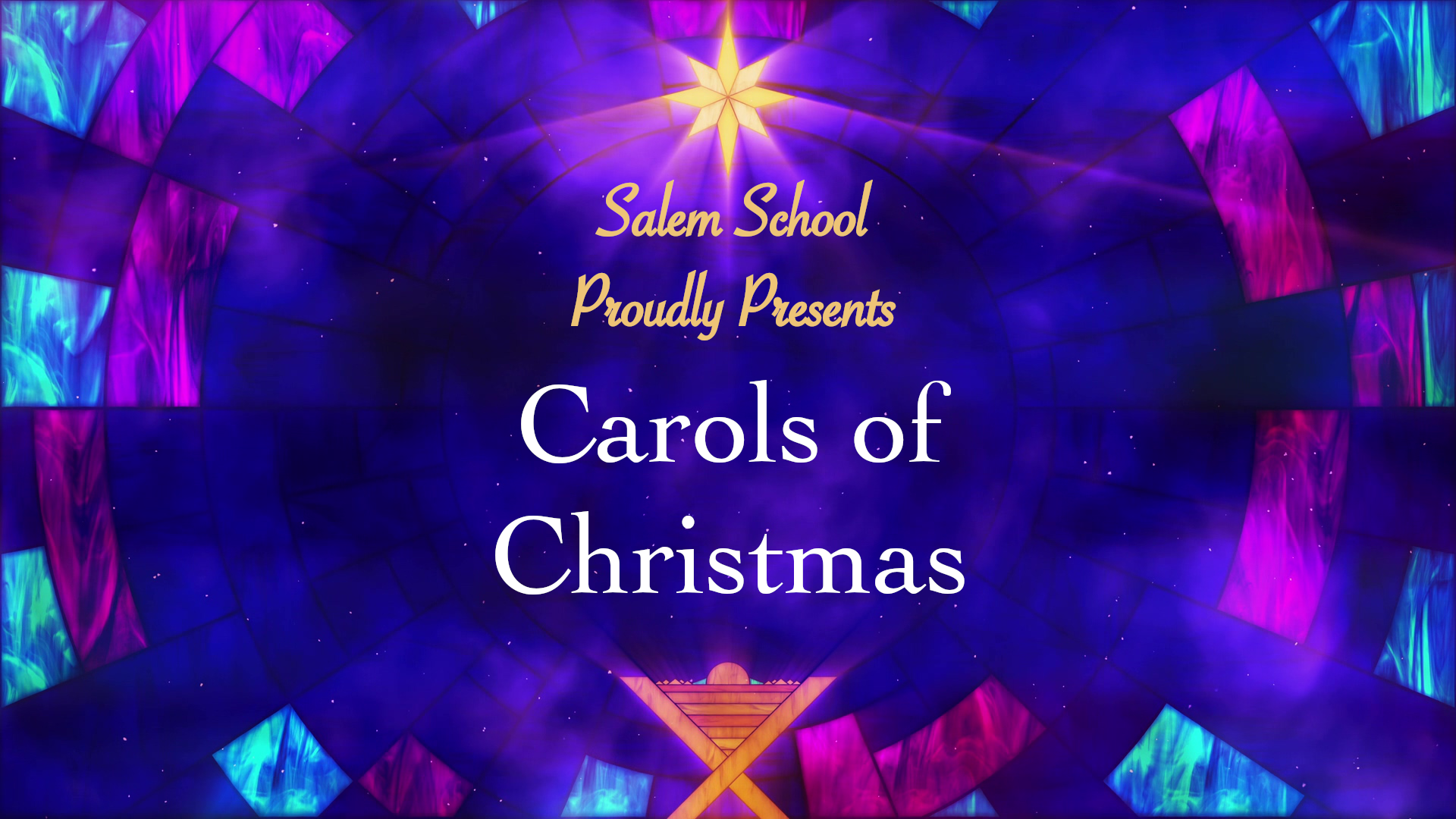 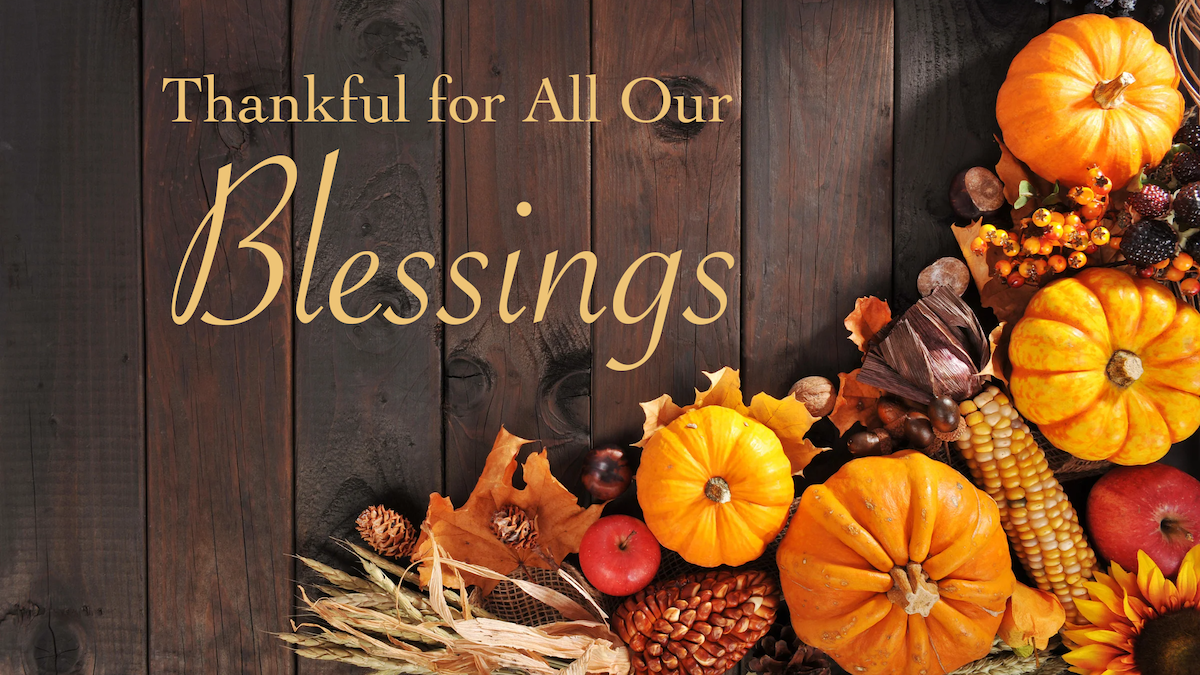